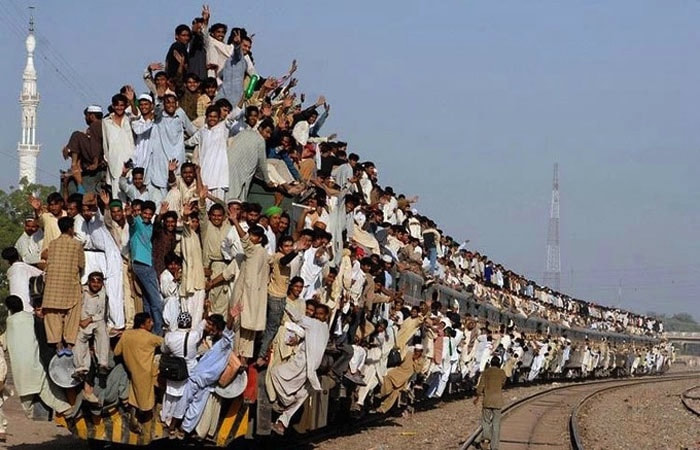 ​”Development is about transforming the lives of people, not just transforming economies” (Joseph Stiglitz)So Quarter 1 has come to an end and whilst some parts of the world celebrate the Easter holidays, we can reflect on a difficult month of March and a difficult volatile start to 2018.

Although we are always going to get the occasional bump, poor month with equities, the last two months have seen more severe drops placing most markets into negative territory for the quarter, a position we have not seen for some time. So the raw data being:

And on the currencies we continue to see a gradual slide on the US$ against most major currencies, the Australian dollar being the exception……

So what to do amongst this sea of red – not to mention the volatility which has been quite frightening also? As I always say, we invest our clients money for the long term, don’t focus on the short term, the emotions which cause markets to move or events which simply cannot be predicted. If I say it one I’ll say it 1,000 times, predicting the future is a futile exercise.

The last month saw a couple of events  have massive effect on the share price of two of the most innovative companies of our time.If you had invested US$10k in Facebook and US$10k in Tesla at the beginning of March that investment would have been worth just over US$16k today, the kind of hit no one wants to make.

The Facebook data breach and the tragic accident with one of Tesla’s cars were the catalysts for these sharp falls in their share prices (Followed by market emotion). Neither of these events could be predicted (again futile). But the fact remains that Tesla’s technology will play a part in our future and there will be more Facebook users tomorrow than there are today and more the day after. Focusing on a short term drop in share value for investors (not traders) is not relevant to obtaining long term growth. Over the last five years, Facebook would have made you 488% , Tesla 548%…not bad

Only professional investors or traders (gamblers) should be owning direct equity anyway. Well managed funds are the key to spreading your risk so you are not vulnerable to the falls such as mentioned above. A couple of funds you always hear me mention illustrate the point. the Janus Henderson Fund (which would own Facebook) is still up 7.5% this year, over 5% better than the Nasdaq and representing a 30% annualised return in a time when markets are down (appreciate the tech sector still being positive)

Another fund you always hear me talking about Lindsell Train, is down 1.4% for the year. LT invests approximately half UK half US so its benchmark for the year would be around -5%. Not only do good managers outperform the market when things are going well but when there are downward trends, they do not see their funds fall as far. Another reason to choose active over passive. This is what these people are paid to do. Thousands of hours of analysis take place not only to increase the probability of good growth but also to protect you on the downside. I still meet too many people who believe they can beat the market with individual shares and dare I say it Crypto currencies.  But as you an see you are playing a risky game with this.

The Bitcoin brigade seem to have disappeared from my various Facebook / twitter feeds etc. This has now fallen below US$7,000. Lots of noise was being made at the end of 2017 , start 2018 when the price reached just shy of US$20k.

Some die hards (who may or may not have been invested) will still point to the return in 12 months of around 700%. But do you really want to be in an investment which has been as low as $1k and as high as 20k in 12 months. We talk about the volatility in the equity markets this is 100 fold ….Yes sure enjoy trading it but for long term capital growth , not for me. Its also still worth putting its relative size into perspective, the value of all the bitcoin in existence is less than the market cap of McDonalds and about a quarter of that of Facebook. a niche market.

It’s people and the consumer, especially like our friends in the above picture from the developing world  who will drive the growth, spending money on the same things people in the developed world do, perhaps Facebook advertising and eventually driverless cars….. .
Tweet

“I wouldn’t say I was the best manager in the business. But I was in the top one” (Brian Clough)​Happy New Year….. Lets all hope that 2018 is as prosperous for you as 2017 was. If you didn’t have a stellar year with your portfolios / pensions , and by that I mean at least…

​”An Investment in Knowledge pays the best Interest” (Benjamin Graham)The first month of the new year / decade comes to an end. The background noise of Brexit and Impeachment is still there but as has been the case, has had very little impact on markets. But now we have Coronavirus…a world pandemic??…market performances for January..  Jan…

​”Some people have called me lucky, but its strange because the more I practice, the luckier I get”  (Gary Player).Another month has passed and after a rather uncertain first half of 2018, it would appear that confidence in the markets has returned with all the major indices in positive territory for the month of July. As has been…