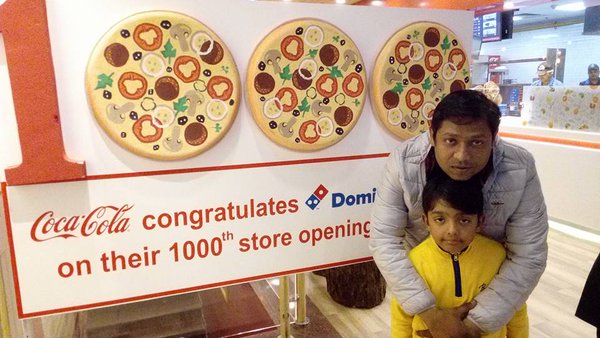 ​
No production without a need. But consumption reproduces the need (Karl Marx)

​January has come to an end and until the last couple of days we started 2017 in the same way we finished 2016….all very positive with the Trump effect continuing to stimulate the markets. The Dow Jones broke the 20,000 mark for the first time in history albeit gave some of those gains back before the month closed…so the raw monthly data:

With the currencies we saw the US Dollar have its worst January for over 30 years, though when we look at the actual losses compared to swings we have seen in other currencies, GBP, EUR , JPY etc the numbers look fairly benign, perhaps illustrating that it still remains a safe haven. The falls were

We cannot escape how the current political landscape is impacting on the market. Trump’s controversial executive order over immigration and his comments over other countries purposely devaluing their currencies were partly responsible for some of the month end dips.

That said the key to successful investing is looking beyond the talk and focus on fundamentally good companies with good products that people want.

Emerging markets appear to be high on most analysts top sectors for the coming year ahead and there is no doubt that I agree with this sentiment. As I have written about previously, the term emerging market needs to be broken down further, after all there are so many and the  correlation between what is happening in the Malaysian economy and what is happening in the Polish is non existent. So we look at good managers with track records and the larger markets such as the old BRIC. Russia and Brazil were the two best performing markets in 2016, regular readers know I have  been bullish on India for some time and now I believe the year of the Rooster could be a good one for the Chinese.

During 2016 India had overtaken USA in becoming the world’s second largest smartphone market. Whilst Apple has its challenges due to price penetrating this market, it will still see a benefit. During the last quarter Apple’s revenue was over US$78 billion, that more than US$1.5m an hour! These enormous numbers cannot be ignored

As the photo shows , Dominos pizza opened its 1,000th store in India in 2016 also, who’d have thought there was that much demand but there is and its growing. The people in these “developing” world countries have more money in their pocket and are spending in a similar way to the western world. The poster child of emerging market consumer Unilever derives 58% of ints income from these markets now.

Couple this with the wealthy from these countries who are benefitting from weakened Euros and British pounds whilst they “fill their boots” with designer labels in London and Paris then luxury goods, technology  and consumer staples continue to be where I place client funds……
Tweet

Volatility is greatest at turning points, diminishing as a new trend becomes established (George Soros)May is now over and summer in the Northern Hemisphere is well on its way. So looking back at the merry month of may, was it merry for you….                          …

“Intelligence is the ability to adapt to change” (Professor Stephen Hawking) ​So November has been and gone and Donald J Trump has gone and got himself the job. As you know with my previous blogs, predicting what will happen in the future is a futile exercise. A GBP5 wager on a treble 18 months ago which…