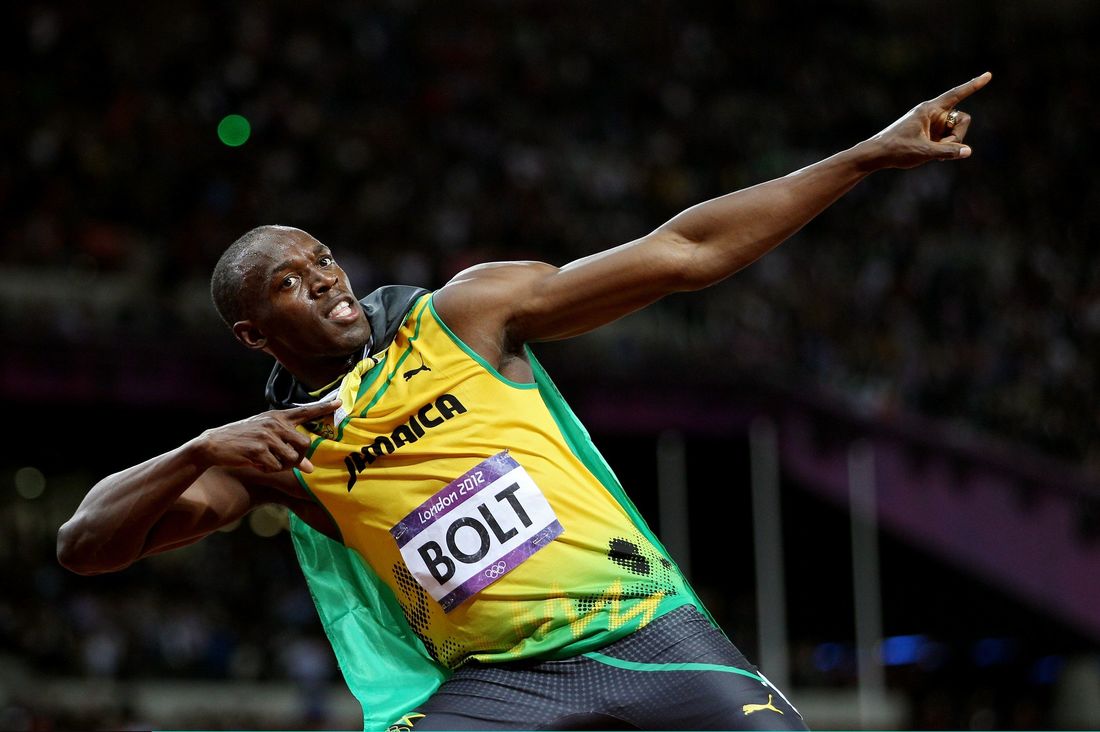 “I wouldn’t say I was the best manager in the business. But I was in the top one” (Brian Clough)​
Happy New Year…..

Lets all hope that 2018 is as prosperous for you as 2017 was. If you didn’t have a stellar year with your portfolios / pensions , and by that I mean at least a 15% return, then hopefully I’ll be getting a call from you early Jan… 🙂

So the raw data

And on the currency markets, the US Dollar had a mixed month  against major currencies. A lot of commentators are suggesting we have a weak USD and in fact this is a contributor to the US market returns.

As a Brit who continues to think in GBP, I cant quite grasp that concept, as one pound still only buys you $1.35. I would say the dollar isn’t cheap nor expensive though against the EUR and AUD I would expect to see it claw back some of those 2017 losses. …..the monthly / annual movements versus USD:

So what can we expect for the coming year ahead? Are we going to see equities crash? Should we all buy Bitcoin. Will commodities make a comeback?

The answers of course is no one knows. If I have said it once I have said it a thousand times predicting  the future is a waste of time, so why do it? After all no one knows for sure what will happen tomorrow let alone in the next 12 months.

Of course in my line of work its important for me to have educated ideas about which areas of the markets will gain my clients the best growth and where perhaps should be avoided. Regular readers know that Technology, Healthcare and Consumer Staples have been sectors I have favoured as I believe there is inherent growth here. Although for the long term approach I still own personally and for clients funds in these areas I do appreciate that with the recent gains in Technology, its time to lock in some of those profits so I am advising clients to sell half.

As well as market sectors, having the correct diversification geographically is also important. Emerging Markets are an area which all clients should own though the term is rather ambiguous. Emerging Markets could be say Malaysia and Poland, yet there is little correlation and you may well be bullish on Malaysia and Bearish on Poland or vice versa.

If I was to go out on a limb here then India and Latin America would be where I would suggest the best potential for growth exists. How you invest in these areas is with good fund managers who buy good companies. Buying the brains or following the Smart money are two philosophies I follow which allow me to obtain  long term capital growth for my clients.

Probably the greatest manager of all time was a guy called Peter Lynch who worked for Fidelity in the 1980s. With exactly the same information that everyone else had, during his tenure as manager of the Magellen Fund, had you handed Peter GBP100k to “play with” in 1977, by the time he retired as manager of that fund in 1990 you would have a cool GBP2.7m…Cheers Pete

And this was during a period when the US experienced three recessions and in October 1987 the markets fell by over 22% in one day, almost double the second worst day in history. Despite these setbacks, Peter still  managed to average 29.2% per annum return for his clients.

As with all walks of life, there are superstars out there. You have heard me talk on numerous occasions about Terry Smith and Nick Train. Whilst not quite emulating Mr Lynch’s incredible returns, over the last ten years they have averaged around 16% – again this period including the 2008 crash. With this level of profit you would have earned you GBP1m on a 100k investment in 15 years.

Go back 12 months and another name to add to Messrs Smith and Train would be Neil Woodford. I still buy Neil’s fund although he has struggled to the point where his performance in the last 12 months has left him in the bottom quartile. As the title to this email suggests though, I believe its a blip and if anything his fund offers more value now.

Whether its football management, running the 100 metres or looking after clients monies, some people are just better at doing this than others……so let them….
Tweet

​”Using volatility as a measure of risk is nuts. Risk to us is 1) the risk of permanent loss of capital 2) the risk of an inadequate return” (Charlie Munger)So the first month of 2019 is over. Regular readers will know that when it comes to the markets I hate predicting. Thats not to say though…

“SHOULD YOU FIND YOURSELF IN A CHRONICALLY LEAKING BOAT, ENERGY DEVOTED TO CHANGING VESSELS IS LIKELY TO BE MORE PRODUCTIVE THAN ENERGY DEVOTED TO FIXING LEAKS”(Warren Buffet)Yet another month has passed us by and I think it is fair to say that markets in general are still struggling to find their direction. We are of…

​”The four most dangerous words in investing are “This time its different” “(Sir John Templeton)As we enter the last quarter of 2019, September, historically the worst month for stocks bucked the trend as we saw all major markets produce a positive return – data being:                         …